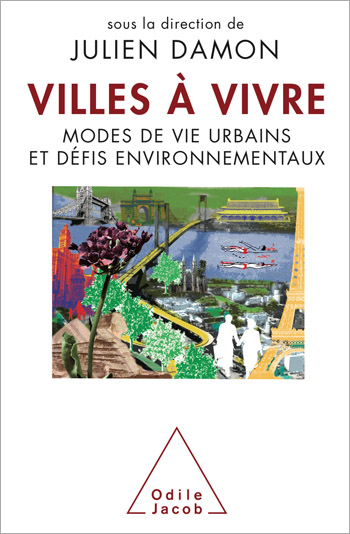 Cities to Live In

Julien Damon is adjunct professor of urbanism at the Institut des Etudes Politiques (Sciences-Po), Paris. He was formerly at the head of the research and forecasting department for French social services and directed the department of social issues at the Centre for Strategic Analyses. Prior to that, he was in charge of a special solidarity mission for French railways (SNCF). He has a doctorate in sociology and is notably the author of La Question SDF (PUF, 2002) and Les Politiques familiales (PUF, 2006).

Traditionally, the city depended on its environment. But the situation has undergone a reversal and, in our increasingly urbanised world, the environment now depends on us. Questioned worldwide in seven major cities (Mumbai, Chicago, Cairo, London, Paris, Beijing and São Paulo), urban residents described their individual situations, aspirations, and evaluations of environmental challenges. By comparing and contrasting their points of view, the author is able to draw a many-facetted portrait of contemporary urban lifestyles.

Complementing and mirroring the views of these urban residents are a series of studies by experts from all over the world, who offer their observations and recommendations concerning the city of today and of tomorrow.