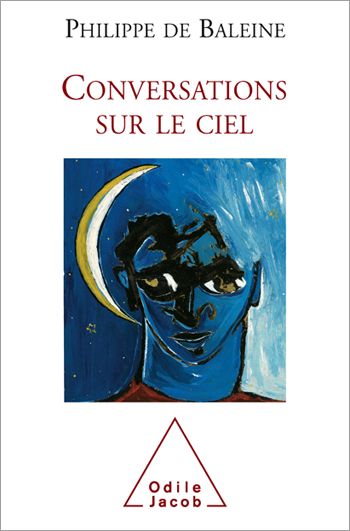 local_libraryTake a look inside
What are the origins of the universe? Besides human beings, are there other conscious living creatures in the universe? If there are, do they resemble humans? Could their appearance be entirely different? If Christian teachings are true, could they also apply to such extraterrestrial creatures? What are Good and Evil?
What is Gods role? How did nature take on the forms it has?
In a relaxed, conversational tone, Philippe de Baleine addresses some of the major metaphysical, theological and cosmological issues that are being asked today. This book is written in the form of a dialogue between the author and a charming, witty marchioness. The bantering style of their conversation is clear and knowledgeable, often humorous and sometimes derisive.