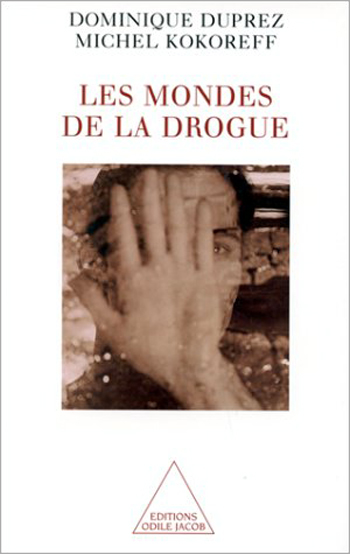 local_libraryTake a look inside
The issue of drug abuse in France has given rise not only a medical discussion about the danger of drugs; it is also an ideological football among politicians. The result is that few questions are asked concerning a series of vital issues: the relations between drug abusers and their environment, the institutions that prosecute them, the social rituals related to drug abuse, the drugs traffic, drug dealers, and those who pursue, prosecute and judge drug abusers.

What is the situation really like in inner cities and housing estates? How does drug dealing take place? Who are the dealers? Which drugs are abused by whom? How and why? How does the police act? How does the legal system act?

This book is based on a thorough investigation the outskirts of Paris. It will plunge the reader into the different aspects of the drug world.
Clockers, the novel by Richard Price adapted to the screen by Spike Lee, recounted a day in the life of a young New York drug dealer. Le Vrai Monde de la Drogue goes even further in its documentary efforts.