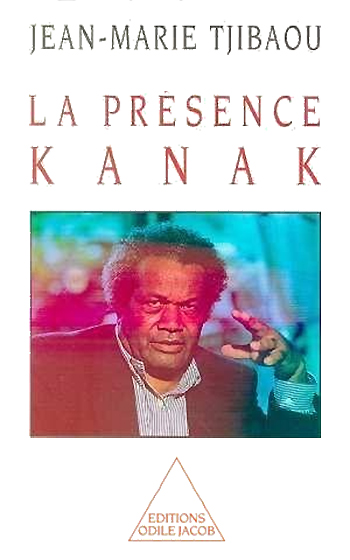 The Presence of the Kanak People

local_libraryTake a look inside
Jean Marie Tjibaou (1936 1989) traveled across this fin de siecle like a meteor. Still unknown to the French five years prior to his death, he burst onto the international political scene and, all too abruptly, was gone. The mark he made on history has not yet been appreciated for its singularity, a result of the lack of a clear understanding of the situation in New Caledonia as well as an inability to refer to the words addressed by this Melanesian to his contemporaries.
Jean Marie Tjibaou never wrote. The majority of texts gathered in this book have been culled from recordings of conferences or interviews granted on public occasions. Presented in chronological order, these transcriptions reconstitute the recent history of New Caledonia through the perspective of one of its principal actors, revealing a coherent body of work fueled by the convictions of one who witnessed the political struggle of the Kanaks to transform their society from a colony to a fully modern entity.
Along with a wider perspective, this book allows the reader to discover a remarkable man who held a singular role among leaders of colonized countries. Jean Marie Tjibaou's reflections consistently surpass the events specific to New Caledonia to pose one of the most burning questions of our time: how can small local cultures make a positive contribution to the emergence of a global civilization? Do the Kanaks not have something to bring to the European way of life? Isn't the little guy in a position to conduct a useful discourse with world leaders, and can't the insular interact with the continental, the local with the universal? As we progress closer to current world events, the question of colonialism transcends the situation of Kanaks in an more general study on the place of liberty within cultural difference.