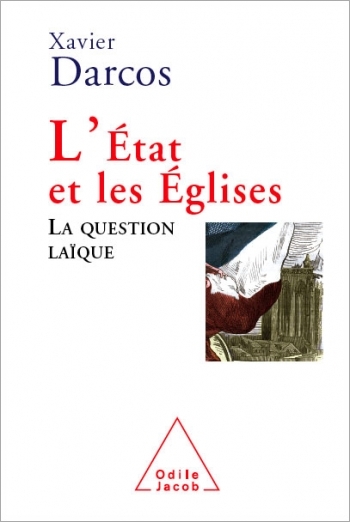 The State and Organised Religion The Secular Issue

local_libraryTake a look inside
France has just celebrated the centenary of the law separating Church and State. Commentators on the issue were prudent throughout the celebrations, since the present climate calls for caution on the part of politicians. The existing tensions demonstrate the extent to which this law is more than ever necessary  even though it needs to be updated. But before this can be envisaged, it is essential to understand the origins, vicissitudes and positive effects of a law that holds a central place in French history.
The law separating Church and State, the origins of which go back to the French Revolution, is the product of a determined struggle on the part of numerous nineteenth-century intellectuals and of political leaders of the 1880s.
One could have wished that the commemoration of 1905 had acted as a stimulant to enable us to imitate the energy of such forceful men  most notably as regards the issue of education, writes Xavier Darcos. It is clear that major political programmes are epitomised by their position on education. There can be no global social doctrine without a controlled and complete conception of education. Calling the police to restore order will not suffice, as the Republicans of 1880-1905 came to understand. The modern State believed it had resolved the question once and for all. But with the arrival in our old nations of new religious practices, it has all started up again.
In this book, Darcos, who was a teacher and inspector general before he became a minister, gives us an incisive history of French secularism. He succeeds in making the dynamism of the founding fathers come to life and he places secularism, a pillar of the French Republic, in its historical context. And he describes the way he thinks a modern secular French State should develop, with determination regarding its principles but open to diversity.