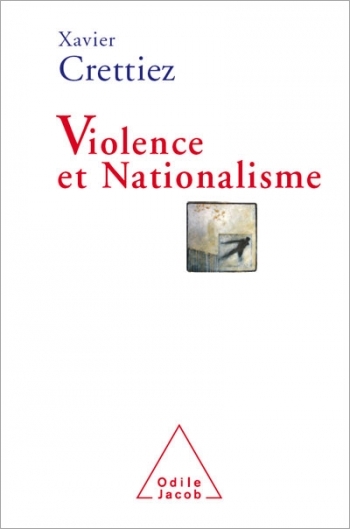 local_libraryTake a look inside
Nationalism in all its forms  whether it springs from the State, liberation movements or ideological groups  sanctions violence. But why does nationalism remain so popular in Europe, Africa and Asia? For Xavier Crettiez, the answer is that it makes modernity seem charismatic.
In this book, Crettiez gives an in-depth analysis of the reasons why the elites of different ethnic and nationalist groups turn to violence, and how violence serves their political and economic interests. He also examines the factors that motivate mass participation in violence, sometimes in the extreme forms seen in Rwanda, India and the former Yugoslavia.
This thorough study of the rise of nationalistic violence and of the cultural and political context it springs from will enable readers to understand the underlying causes of some of the crucial conflicts of the contemporary world.