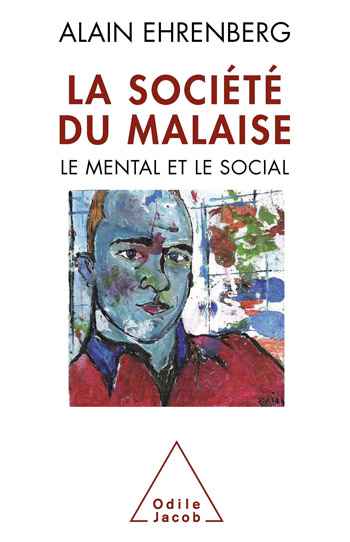 local_libraryTake a look inside
The liberation movements of the 1960s prized individual autonomy. But in recent years, as a result of upheavals in work and business organisation and of crises in social welfare systems, autonomy has been increasingly equated with suffering. Individuals are said to suffer from “pathologies of ideals”, i.e. shattered self-esteem brought on by a failure to attain social ideals.

This book is the outcome of a series of enquires into the spread of autonomy, its norms and values, and its two facets — the victorious individual and the suffering victim. It shows how narcissism attained its present status and how it feeds our profoundest beliefs in individualism.

A comparative study of France and the United States enables the author to reveal how the two societies conceive individualism, and how the concept has changed, in the light of relations between individual afflictions and social relations.

Ultimately, does individualism turn against society and the individual? That is the question that Alain Ehrenberg asks here.

• In La Fatigue d'être soi depression is shown to reveal changes in the individual. Ten years later, Alain Ehrenberg continues to interconnect the history of psychiatry with the history of changing ways of life, but this time he compares France and the United States, examining “pathologies of ideals” as a reflection of triumphant individualism.

• “This book is one of the best of the current works that seek to describe the face and psychology of man in developed Western societies,” wrote La Quinzaine littéraire about La Fatigue d'être soi. This new work confirms the author as one of the finest analysts of how individual torments and social malaise interlock.

• “Social suffering”, a subject that dominates much public discussion, is fully analysed here and its many implications studied.