...
Catalog
Medicine
General
A Nod in the Direction of Life 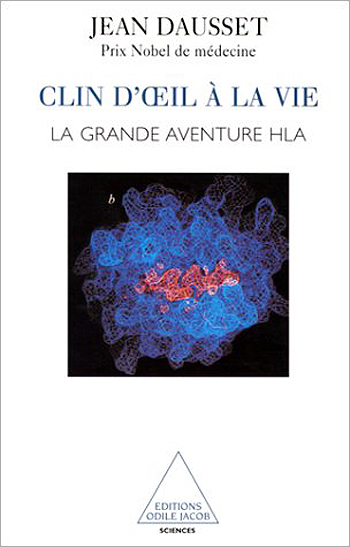 local_libraryTake a look inside
Jean Daussets finding that white blood cells play an active role in immunization won him the Nobel Prize for Medicine and opened a new area of biological investigation, both in pure and in applied research. The HLA system harbours a unique peptide which may be regarded as the essence of the self in opposition to everything else much as the pineal gland was regarded as the seat of the soul by Descartes. The distinction between the self and the non-self is an essential one in immunology where an individuals defensive system must fight off foreign bodies while at the same time defending his or her own system. All organ transplants and many hereditary diseases are governed by the HLA system. In his book, Jean Dausset recounts the story of his discovery and introduces the reader to other fascinating aspects of his life and work. After World War II, he opened La Galerie du Dragon, an art gallery which would became a major venue for avant-garde artists (the Surrealists, Jean Dubuffet, Jackson Pollock, among others). Dausset was also one of the driving forces behind the reform of Frances teaching hospitals, which ultimately resulted in the existing public health service.