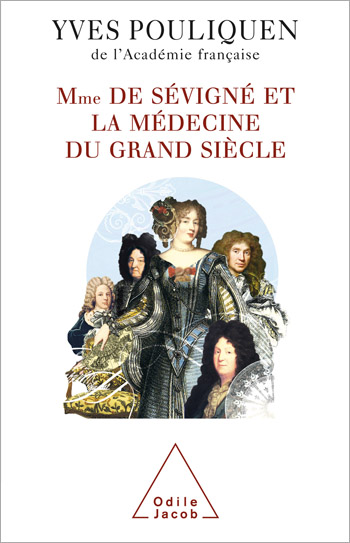 local_libraryTake a look inside
This is a sensitive, well-researched portrayal of life, health care, medicine and popular cures in seventeenth-century France, as seen through the eyes of the famous letter writer Madame de Sévigné and recounted by a contemporary physician and surgeon, Yves Pouliquen.
The author sketches a lively portrait of Madame de Sévigné and gives us a vivid description of contemporary health problems and fears, which included the plague and smallpox. He also reviews the most controversial medical issue of the time, i.e. the opposition between traditional and modern medical methods, and describes the picturesque pharmacopoeia of the age. He recounts how, disappointed by the medical profession, Madame de Sévigné turned to disreputable charlatans, quacks and healers. He concludes with a thorough examination of Madame de Sévignés own health, casting a new light on her obsessions, neuroses and personal relations.
Through this detailed medical portrait of the famous letter writer, Pouliquen brings to life how our seventeenth-century predecessors viewed the human body, disease and death.