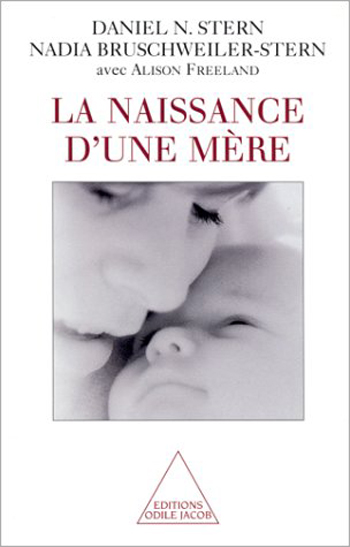 The Birth of a Mother

local_libraryTake a look inside
When a baby refuses to eat or begins to cry everyone seems to stare at the mother because it is generally assumed that she should know what to do. When a woman becomes a mother, she is forced to make decisions in a split second and to rapidly learn to fill a new role, often with the uneasy feeling that she is not doing it as well as she could. She is suddenly a mother -- and it can all seem to have happened very quickly. Primarily written for new mothers, La Naissance d'une Mère aims to help mothers-to-be prepare for the upheavals that lie in store for them and which will fundamentally change them. The book will help the new mother to understand the various stages she will go through: from the early fantasies that characterise pregnancy to the first interchanges with her baby immediately following its birth. Step by step, the authors describe all the psychological changes that precede and accompany motherhood.The authors: Daniel N. Stern is a world-renowned psychiatrist and an undisputed specialist in mother-child relations. He is the author of numerous best-selling books, including Journal du bébé and La Constellation Maternelle.Nadia Bruschweiler-Stern is a paediatrician and child psychiatrist specialising in perinatal behaviour and early infant-parent relations. She is the head of the Centre Brazelton, in Switzerland, and is married to Daniel N. Stern. Alison Freeland is a journalist who writes mainly on educational issues.