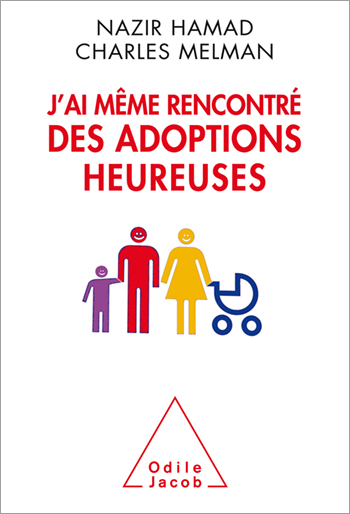 Nazir Hamad is a psychoanalyst with has a doctorate in clinical psychology and the director of a medical and psychology centre for children and teenagers, in the Paris area. He worked notably with Françoise Dolto.
Charles Melman is a psychoanalyst. He founded the International Freudian Association (AFI) in 1982, the International Lacanian Association (ALI) in 1987 and the Ecole Pratique des Hautes Etudes en Psychopathologie (EPHEP).

An examination of the symbolic issues of adoption allows us to understand the singularity of the process.

• A psychoanalytical perspective on adoption.