...
Catalog
Psychology
Child development
What Will Become of Our Babies? 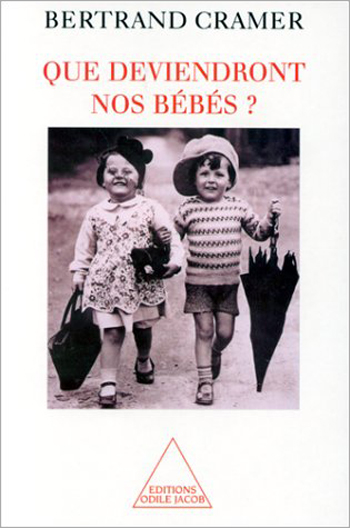 What Will Become of Our Babies?

local_libraryTake a look inside
As soon as a child is born, everyone around him makes predictions about what he might later become. Parents, particularly, worry about what they should and should not do, the effects theyll have on the child, the mistakes they might make in raising him. Professionals, also, carefully research the various factors which can influence a childs destiny. Instead of idle discussions on psychological determinism, the role of precocious traumas and other more or less theoretical precautions, the author has put together a series of first-hand accounts of the children he has worked with: children whose development he has followed for many years, from birth to adolescence, and sometimes beyond.
Bertrand Cramer is a professor of pediatric psychiatry at the University of Geneva, and head of the Child Psychiatry Clinic of Geneva.