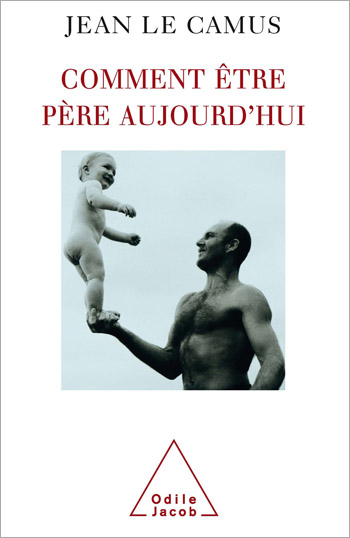 This book should help fathers to experience parenting more fully, while helping mothers in their relations with their child and their partner.

Jean Lecamus is a psychologist and a specialist in questions of child
development. He teaches at the University of Toulouse-le-Mirail, France.