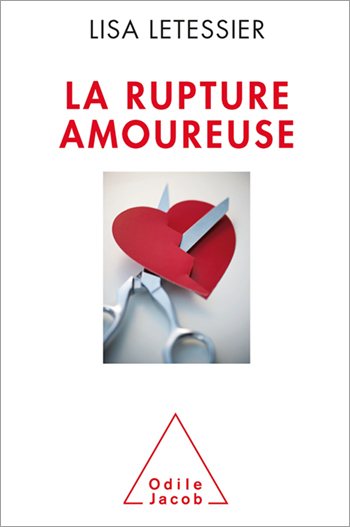 Lisa Letessier is a cognitive-behavioural psychologist specialising in mindfulness therapy. She practises at Georges Pompidou Hospital, in Paris.

At some point in their lives, most people have to cope with the breakup of a relationship.
Sometimes described as ‘an emotional tsunami’, the end of a relationship remains one of the most difficult events to experience and overcome. And yet, the pain caused by a breakup is often underestimated by friends and family as well as by therapists.
From the psychological and psychiatric viewpoint, the breakup of a relationship is known to provoke minor trauma, even serious depression, anxiety, panic attacks, and to diminish stress tolerance. Specialists who deal with suicide attempts report that in nearly 50% of such cases patients declare that a breakup was the decisive factor.
Drawing on such information, Lisa Letessier shows us how to overcome a breakup, grieve and then move on. In addition, she explains how to abandon patterns that can lead to negative and harmful relationships.

• Understand why a breakup should not be taken lightly.
• Discover an innovative therapy, especially conceived to ‘heal’ the pain of a breakup.
• Apply the step-by-step method described in this practical guidebook.