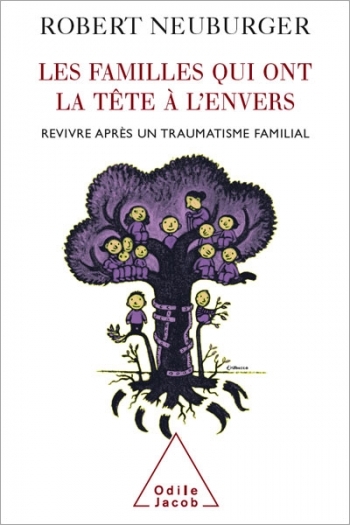 local_libraryTake a look inside
Mrs. Artémise was a pretty, young, childless middle-class housewife. Her husband had become sterile following an illness contracted in childhood, but she had not been told. Her mother-in-law had kept quiet about her sons sterility. When Mrs. Artémise finally found out, she fell ill. Everyone showed great concern, but her illness served to mask what had occurred and the family was able to delay explaining why the couple had remained childless, thus avoiding a dispute that could have resulted in divorce.
In this book the author examines cases such as this and explains how to help families overcome traumas that have been transmitted from generation to generation. The traumatic event itself may be known or not, it may be more or less dramatic, but its significance has, in most cases, been underestimated.

This book will help readers understand the dynamics of family traumas and how they can manifest themselves over several generations through various different symptoms. It aims to help families that have suffered trauma to free themselves of the leaden weight of their past through family (rather than individual) therapy, based on three basic notions: recognition, re-mythification, re-ritualisation.


Robert Neuburger is a psychiatrist, psychoanalyst and therapist specialising in couples and families. He teaches at the Free University of Brussels. He is the author of Les Territoires de lintime and Nouveaux Couples.