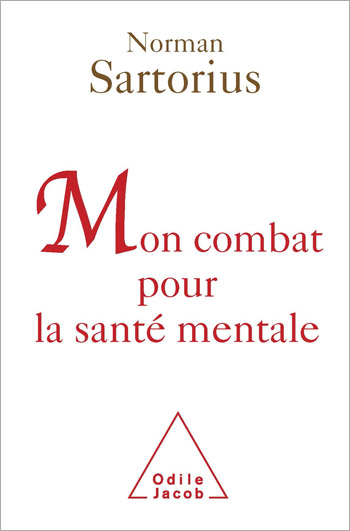 local_libraryTake a look inside
Hundreds of millions of people in the world today suffer from mental health disorders for which we possess effective treatments.

Unfortunately, the cost of those treatments — if we consider the expense of continued training in the health care services, of establishing coordinated systems of health care, maintaining regular stocks of medications, developing rehabilitation units, and of making the necessary changes in the teaching of psychiatry in schools attended by medical staff — is often considered too high by governments and communities in relation to the low priority that mental health commands.

Norman Sartorius argues that governments, as well as the psychiatric profession, must fight the political and social battles that are necessary to improve the lot of people suffering from mental illnesses.

• This is a reassessment of the importance of mental health on the individual, the community and government scale.

• A global survey of medical, economic and ethical issues related to mental health.

• The author argues that psychiatrists must participate in the political and social struggle to improve the lives of people suffering from mental illnesses.

Norman Sartorius is one of the most prominent and influential psychiatrists of his generation. As Director of the Division of Mental Health at the World Health Organization, President of the World Psychiatric Association and, finally, as President of the European Psychiatric Association, Norman Sartorius has over many years been in a position to survey the state of psychiatry worldwide, to campaign for greater equity and honesty in the clinical and research agenda, and to point out some of the deficiencies and anomalies.