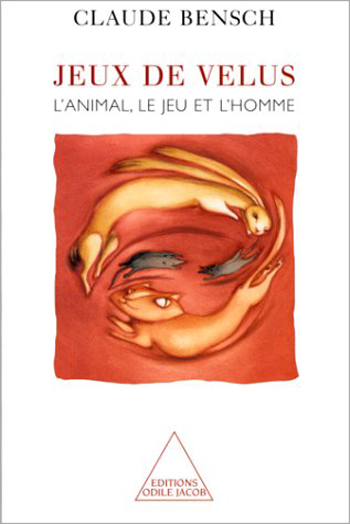 Games Mammals Play The Animal, the Game and the Man

local_libraryTake a look inside
Who plays games? What are games?
Among human beings games are played by children, athletes, actors, gamblers, chess players, enthusiasts of high-risk sports, criminals and hustlers. In each case, the games they play can be explained, analysed and understood.
But why is it also said that games are played by some non-human living beings? Are rats really playing a game when they bite their tails? Can monkeys be said to play when they splash about in water? Are seals really playing when they race one another to reach a branch of seaweed?
Claude Bensch has studied the various characteristics of different species in order to examine the evolutionary mechanisms that may have aided the organisation and conservation of play among mammals. He demonstrates how playing may first of all be regarded as a programmed motor activity, whose aim is to ensure the survival of the species, by enabling the maintenance of neuronic equilibrium among very young mammals.
If it is accepted that animals play, can it be said that when human beings play they are imitating apes, or could it be the other way around? In other words, what is the relationship between the games animals play and those played by humans? Can the word play be said to have the same meaning in both cases? Is it an analogous use of the word? In any case, the question remains: Why do mammals play games?

Claude Bensch, an ethologist, teaches medicine and specialises in experimental neuroendocrinology. He also heads the department of research into the functions of the central nervous system, at the University Hospital of Bordeaux