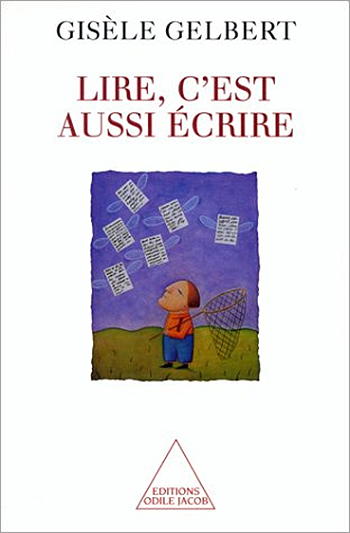 local_libraryTake a look inside
It has long been accepted that illiteracy is a social scourge. Yet despite thedevelopment of a network of literacy programmes and the growing awareness amongteachers that the issue must be addressed, the number of people with readingdisabilities in France remains high--sufficiently high that government leadersare beginning to voice serious concern. But the causes of illiteracy are notalways recognised. A little-known fact is that illiteracy is often caused bydamage to brain circuits that are indispensable in the acquisition of readingand writing skills. When those circuits are re-educated, spectacular resultsare obtained and difficulties overcome: patients who had been incapable ofreading, start to read, while those who had been incapable of writing, start towrite.
In her previous book, Gisèle Gelbert described a technique she haddeveloped which was being successfully used to teach reading to children andadults whose cases had been regarded as hopeless. In Lire c'est aussi écrire, she addresses the issue of writing difficulties byexamining several case studies including that of Sandrine, who was totallyincapable of writing; of François, who believed he was talking when hewas writing, and writing when he was talking; and Pamphile, a deaf child.Gelbert illustrates her case studies with exercises that she uses with herpatients. How do infants prepare to learn to write? How can pathological writing beanalysed? What are the links between aphasia-related disorders and epilepsy orpersonality disorders? What can be done to help the numerous youngschoolchildren who come to see Gelbert and who, despite their intelligence,motivation, and thorough knowledge of grammar, cannot write without makingcountless spelling mistakes?Gisele Gelbert is a neurologist and aphasiologist. She is the author of Lire c'est vivre (1994, re-edited in 1996 in the Opus series, no. 23).