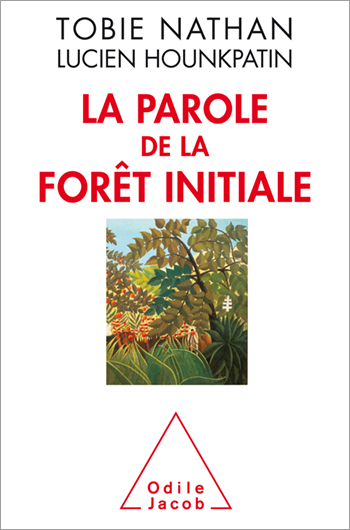 local_libraryTake a look inside
The Word of the First Forest is the sequel of The Influence That Heals. After having confronted traditional folk healing with that of modern-day psychotherapists, Tobie Nathan here attempts to pierce the secret of the effectiveness of traditional healers through his discussions with Lucien Hounkpatin about his art.This book is not a book of interviews, but rather a dialogue between a Western therapist and a Yoruba healer from Benin. At times, Tobie Nathan guides Lucien Hounkpatin towards the right answer, at others, it is Lucien Hounkpatin who directs Tobie Nathan towards the right question.The Word of the First Forest is a book of concrete ethnopsychiatry which reveals a whole other conception of psychological illness, a conception based on man's role in society and further more, in the universe.Tobie Nathan is a professor in clinical psychology, Director of the Department of Psychology and Director of the Devereux Center of Ethnopsychiatry at the Univerity of Saint-Denis (France).Lucien Hounkpatin is therapist at the Devereux Center of the University of Saint-Denis (France).