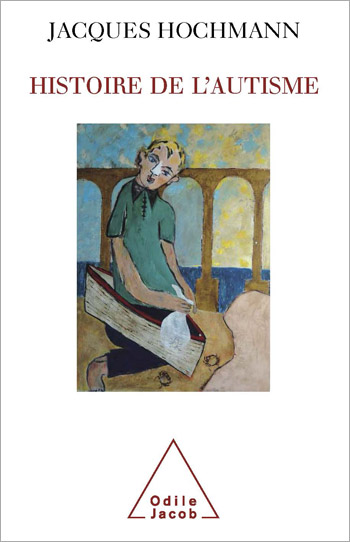 The History of Autism

local_libraryTake a look inside
This revolutionary reappraisal of autism, its theories and therapies, written by a recognised expert on the subject, comes to us at a time when France is under fire for failing to provide adequate means for the care of autistic children, and has countered by announcing various programmes and reforms. Despite the current fascination with autism, the fundamental questions remain: Why do autistic children consistently refuse all forms of exchange? Why do they reject all attempts to engage in relations with them? Who are they? Where do they come from? Autistic children remain one of the great challenges facing psychiatry.

The term “autism” originated at the beginning of the nineteenth century. By 1943, it had come to designate the now-familiar “innate disorder of communication and affective contact”. For a long time, only psychoanalysts were seriously concerned with autistic children, who were otherwise regarded as mentally retarded.

Now universally recognised as a disorder, autism has been the subject of fierce disagreement within the scientific community: between cognitive therapists and psychoanalysts, between those who believe the causes of autism are organic and those who say they are purely psychodynamic. Jacques Hochmann argues that if the quality of care is to be improved, scientists must set aside their differences and enter into a new era of dialogue.

Among an abundance of specialist and of one-sided works on autism, here, finally, is a book that offers a unique overview of how the concept has evolved and of how autistic children have been treated over the years. By looking beyond the controversies that divide the various currents of thought, the author gives us clear, accessible information on autism today.

In this exceptional work, an eminent expert combines scientific erudition with a therapist's empathy to reappraise the history of his specialty.

Jacques Hochmann is an honorary member of the Psychoanalytical Society of Paris, a professor emeritus at Claude Bernard University (Lyon), and an honorary physician for Lyon city hospitals. He has diagnosed, guided and treated a large number of autistic and psychotic children and adolescents. He is the author of La Consolation. Essai sur le soin psychiatrique (1994) and the co-author (with M. Jeannerod) of Esprit, où; es-tu? (1991).