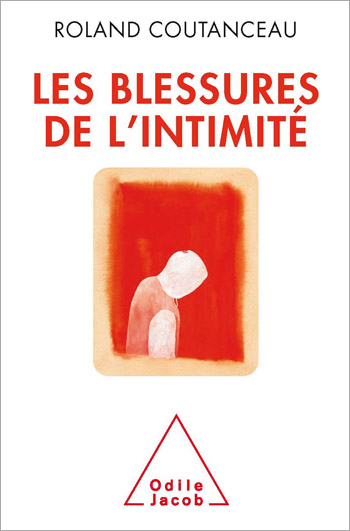 The Injuries of Intimacy

Roland Coutanceau, a psychiatrist, criminologist and national judicial expert to the French Courts, heads a specialised consultancy for victims as well as for their aggressors. He is the author of Amour et violence. Le défi de l’intimité (2006).


Paedophilia, incest, pornographic web sites, group rape, recurring rape: the daily news is filled with reports of sex crimes perpetrated by specific groups (priests, leading citizens, teenagers, etc.) or by such infamous characters as (in France) Evrard, Dutroux, Outreau and Fourniret.
How can we explain the passions, sometimes the fascination, that these affairs elicit among the general public and the media? Does our compassion and identification help the victims to overcome such barbaric experiences? And who are the victims who have the strength to testify in cases of such horrendous treatment?
Roland Coutanceau analyzes here the repercussions of trauma. He defends a thesis that has sometimes been misunderstood: the necessity of making victims confront the traumatic event in order to facilitate scarification and healing. As for the perpetrators, he underlines the variety of characteristics (immaturity, egocentrism, cynicism or perversity), delves into the relationship between sexuality and control and demonstrates how the manner in which perpetrators talk about their acts is revelatory of their inner selves.


• How do we explain the barbaric forms that intimacy can take, and how can a victim heal after such an encounter? The various forms of care that are available all insist on the primary role played by family and friends in accompanying victims throughout the healing process.
• How can a man who has committed sex crimes be socialised? Can he be humanised, or should dissuasion be considered sufficient? Included here are discussions about the various social issues that arise each time a sex crime makes headlines: healing or punishing, healing or educating, psychotherapy or chemical castration.
• How can evil be understood? How can we apprehend the barbaric potential of some human beings? The need for large-scale information, prevention and education is underlined here.