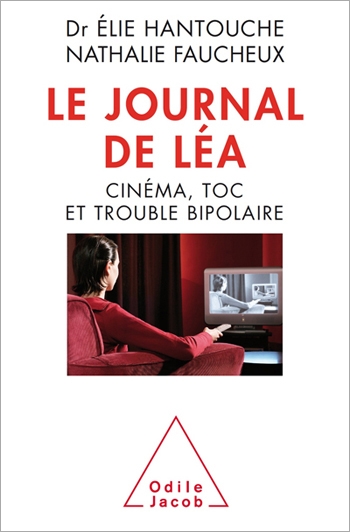 Disorders (CTAH), secretary of the European Bipolar Forum and the author of Troubles bipolaires, obsessions et compulsions and Soigner sa cyclothymie.
Nathalie Faucheux writes and directs short films. She is also an art-therapist and has developed a communications workshop in prisons that uses film as a therapeutic tool.

Lorca is a young woman, whose behaviour is often bizarre. Since the age of 12, she has been troubled by strange thoughts. Her sufferings raise many questions in her mind and arouse her curiosity. Trying to find answers and wishing to work on herself, she turns to films that deal with her mental disorder.
This book, combining testimonials and fiction, offers an educational, psychological and entertaining approach to help us comprehend two disorders which remain relatively unknown and are poorly understood: obsessive-compulsive disorders (OCDs) and bipolarity.


A medical and cinematographic method. An unusual approach that includes a list of films categorised by pathologies.
The many examples cited here dispel many received ideas about madness.
Includes questionnaires to help readers identify their own OCDs.