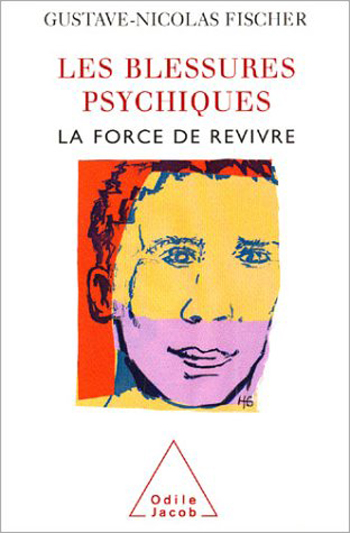 Mental Wounds The Strength to Start Over

local_libraryTake a look inside
This book is about the victims of psychological trauma: survivors of war atrocities, torture and attacks, as well as those men and women who suffer daily from emotional harassment. The author studies the cases of several victims, among them Amadé, a survivor of the Rwandan genocide; Malika, who was raped by Serbs; and Yasmina, who witnessed the executions of both her husband and her son. He then traces the often invisible scars left by acts of violence and asks the following questions: Why are the victims ashamed? Why do survivors feel guilty? What are the physical manifestations of psychic anguish? Do victims pass on their suffering to their children? For the victims, extensive media coverage  such as appearing on a television talk show  far from having a liberating, purging effect, is often experienced as another rape. The author goes on to query why the various forms of assistance are often more harmful than helpful. Yet this book about trauma is also a hymn to life, a reflection on the fabulous capacity of humans to reconstruct their lives with that part inside themselves that has been destroyed. It is a story of hope for those who have come back from the other side. Where does one find the strength to carry on living, after undergoing horror?
The author has taken the idea of resilience and developed it further. He shows how mental wounds can be cared for and how they can heal: by working on memory, through speech, through the support of therapy, by a gesture of reparation, and through forgiveness. Such is the healing process that will help victims to return to life and understand the price.

Gustave-Nicolas Fischer teaches psychology and directs the laboratory of psychology at the University of Metz. He is a specialist in the psychology of health and has written several books on the subject.