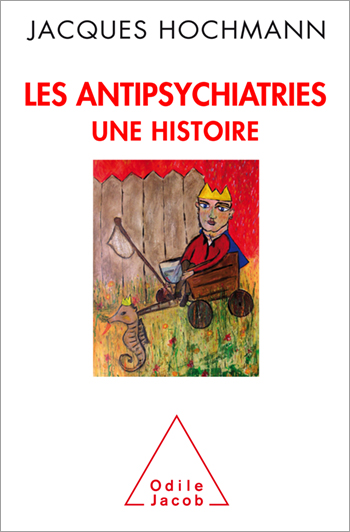 The Paradoxes of Psychiatry

Jacques Hochmann is an honorary member of the Paris Psychoanalytic Society, a professor emeritus at Claude-Bernard University and an honorary physician for Lyon hospitals. He is notably the author of Histoire de l’autisme and Une histoire de l’empathie.


Throughout its history, psychiatry has retained a number of specific characteristics that distinguish it from other forms of medicine and which continue to pose problems not just for psychiatrists and other members of the medical profession but also for scientists, legal professionals, philosophers, patients and general public opinion.
From its early days until the present, psychiatrists have been under fire for medicalising the treatment of mental disorders. They are still criticised today for their contradictions, approximations, divisions into rival schools, and especially for their ignorance and ineffectiveness which they clothe in obscure and sometimes pretentious verbiage. Psychiatrists have been accused, on one hand, of infringing on personal freedom and, on the other, of letting dangerous patients remain at large or of allowing criminals to go unsanctioned because they are deemed pathologically irresponsible. Their sometimes violent and scientifically unsubstantiated treatments such as electric shock and psychosurgery have often been denounced in films, books and the press. Also heavily criticised was the prisonlike character, at least at a certain time, of what used to be psychiatry’s emblematic institution: the madhouse, later renamed psychiatric hospital.
As a result, the history of psychiatry cannot be dissociated from the history of antipsychiatry.
Jacques Hochmann reveals here the constant swing of the pendulum that has traditionally characterised psychiatry: from criticism to reaction, from acceptance of ‘alternative’ approaches to tight control by the professional establishment. Focussing especially on British antipsychiatry and Italian democratic psychiatry of the 1970s, Hochmann traces the movements that, from the nineteenth century onwards, actively opposed official medicine, alienism and institutionalisation. Finally, he examines the scientific bases that could enable psychiatry to overcome its permanent battle.

• A thorough review of the history of psychiatry that illuminates current issues.