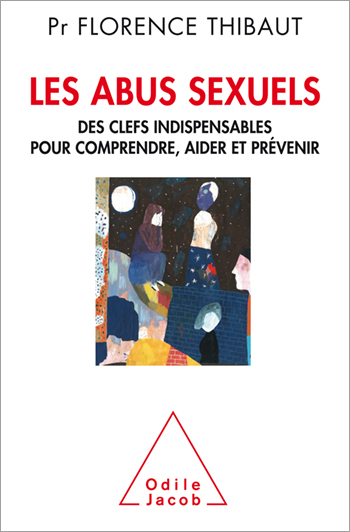 Florence Thibaut is a professor of psychiatry in the medical faculty of Rouen and a practising psychiatrist at Rouen’s teaching hospital. She has worked on the issue of sexual violence for twenty years. She is the president of the World Federation of Societies of Biological Psychiatry.

It is estimated that a sexual assault occurs every seven minutes in France; half of the victims are minors. Laws to protect victims and to fight against sexual abuse have been progressively strengthened, while at the same time medical treatment of abusers has been developed in an effort to stop them from reoffending.
What is the definition of sexual abuse? Who are the offenders? Are there causes that determine that someone will become an abuser? Can sexual offenders be effectively medically treated? Is there any form of treatment that actually works? Is imprisonment the best solution? And finally, what can be done to make sure abusers don’t reoffend?

• The point of view of a psychiatrist with more than twenty years’ experience in issues of sexual violence.
• A wide-ranging approach: historical, legal, epidemiological, medical.
• In this book, victims of sexual abuse speak out and make us understand the difficulties they face following a sexual assault.