...
Catalog
Psychology
Psychiatry
When the Body Takes Over 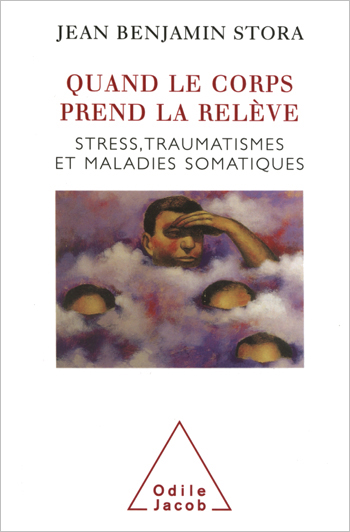 When the Body Takes Over Stress, Trauma and Somatic Diseases

local_libraryTake a look inside
Can the mind be the cause behind a physical ailment? Can the body make the mind become ill? Can body and mind become ill independently of each other?In the past, medicine opposed true ailments resulting from physical lesions and false or functional ailments. This opposition is of course no longer possible. It is generally known that the psyche can have a major influence on functional problems. What does medicine today tell us about psychosomatic ailments? How do psychological and somatic factors interact with each other, and with the environment? What role is played by psychic energy in somatic illnesses and by somatic energy in psychic ailments? Drawing on his extended clinical experience, Jean Benjamin Stora has developed a new paradigm highlighting the following factors: the significance of traumatic events in the onset of somatic ailments, the role played by the emotions in transmitting an emotional load to the body, the bodys participation in psychic ailments, the role played by the patients psychological and emotional inner balance, the significance of the patients environment and personal history in the development of the ailment, as well as the influence of his or her spiritual life in the way the trauma is experienced. Above all, Stora points to the significance of the fluctuations of vital energy in ailments and illnesses.Jean Benjamin Stora, a psychoanalyst and specialist in psychosomatic illnesses, is a practising psychotherapist at the Institut Psychomatique, in Paris. He is a consultant at the medical centre of the HEC Group and an associate consultant in the psychiatric service of the Hôpital de La Pitié-La Salpêtrière, in Paris. He holds a doctorate in economics and is the author of a book on stress.