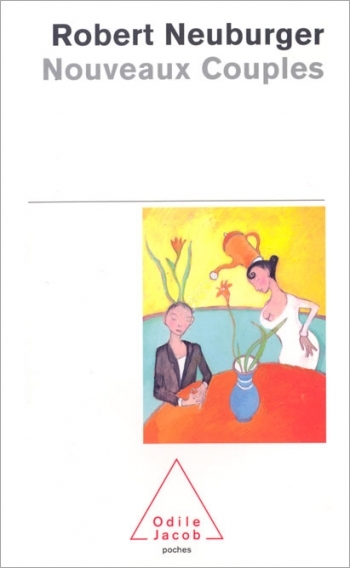 Could the future of the family lie in the couple? Why, in spite of the large number of divorces and separations, do so many of us still chose to live with a partner? What are the difficulties that couples may encounter? What should they know in order to resolve these difficulties?
Increased job insecurity and upheavals in the traditional family structure seem to have led many of us to seek refuge in the couple. Besides being a bulwark against a hostile world, the couple has become an essential element in the construction of each partners identity.
Drawing on his experience as a practitioner who has worked extensively with heterosexual, homosexual and trans-generational couples, Robert Neuburger shows that, for most people, creating a couple is not only a question of establishing a relationship, but also of founding a group that will provide two human beings with a feeling of security, which they must then learn to manage.

Robert Neuburger is a psychiatrist, psychoanalyst and therapist specialising in couples and families. He is the vice president of the Société Française de Thérapie Familiale and teaches at the Free University of Brussels.