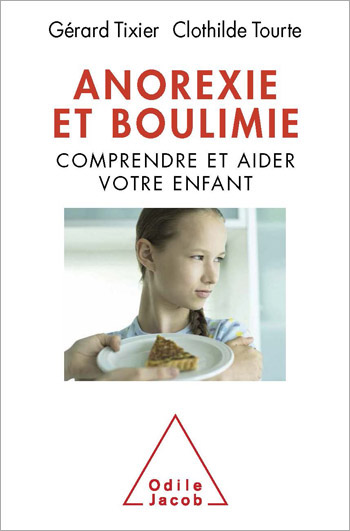 local_libraryTake a look inside
The aim of this guidebook is to help parents detect and understand eating disorders in the early stages. Both anorexia and bulimia generally appear in adolescence and they virtually destroy family life. A child who refuses to eat or, on the contrary, one who empties out the refrigerator is a constant source of anxiety. Every meal is critical; each word about food carries the seeds of conflict.

It is essential that parents be well informed. They must understand the spiral their child has stepped into and they must also become aware of their own limitations, so they can seek professional medical or psychological help.

Beginning with a series of questions and testimonials, the authors provide various precise sets of responses to help parents understand more fully their child's pain — and thus to avoid adopting the wrong attitude or uttering the wrong remarks. Freed from feelings of powerlessness and guilt, parents will become more skilled in detecting symptoms of eating disorders, and they will learn to abandon the exclusive role of guilt-ridden nurturing parent to accompany their child in the healing process.

• The majority of telephone calls to help lines made by parents of children with eating disorders concern anorexia and bulimia.

• A guidebook for emergencies, based on the most frequently asked questions about eating disorders.

• Even before seeking professional help many parents need immediate advice to resolve the situation at hand.

• Several charts provide clear summaries of terms and typical forms of behaviour to watch out for.

Gérard Tixier, a psychiatrist and psychoanalyst, is the president of SOS Depression.

Clothilde Tourte is a clinical psychologist specialising in eating disorders at the day hospital Hôpital Lauristan.