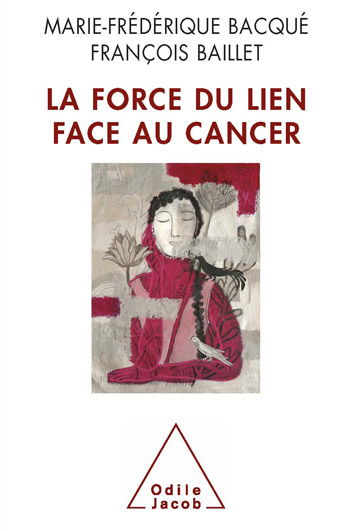 In fighting cancer the focus is now on psychological and somatic aspects.Written by an oncologist and a psychologist specialising in oncology, this book deals both with the physical and the psychic manifestations of cancer; with the diagnosis as well as the trauma it causes; with the effects of treatment and the anxiety of dying that often accompanies it. Also included here are such issues as the body's deterioration, worsening self-image, the risks of a relapse, and the follow-up of patients who have been declared as cured. Everything is clearly explained, with no taboos, to help patients understand cancer and fight against it.The global approach presented here will serve to inform and accompany patients and their families, one step at a time, from the moment the disease is announced to the patient's remission and, sometimes, relapse. This is the currently recommended approach, allowing everyone - patients, their families, friends and carers - to work together and to cooperate in a spirit of respect and dialogue.

This book will help readers understand cancer's dual physical and psychological impact. It tells them how to acquire the necessary explanations and support during as well as after treatment, and shows them how to cope with the threat of death, the medical world and state-of-the-art technologies.

Marie-Frédérique Bacqué, a clinical psychologist and the editor-in-chief of the magazine Psycho-oncologie, is a professor at the University of Strasbourg. She is the author of Le Deuil à vivre (1995), Deuil et Santé (1997) and Apprivoiser la mort (2003).François Baillet is an oncologist and the former president of the French Society of Oncology.