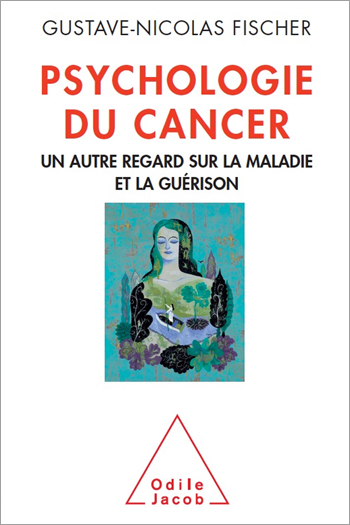 The Psychology of Cancer A New Approach

An honorary professor of social psychology and a specialist in the psychology of health, Gustave-Nicolas Fischer is currently a visiting professor at the Universities of Montreal and Geneva. He is the author of numerous authoritative works on the links between mind and body such as Les Blessures psychiques (Odile Jacob) and Les Concepts fondamentaux de la psychologie de la santé (Dunod).

• This is a rigorous study of the impact of psychological factors on cancer.
• A book that will help patients understand the psychological dimension of what they are undergoing and aid their families and healthcare workers give them the best care possible.