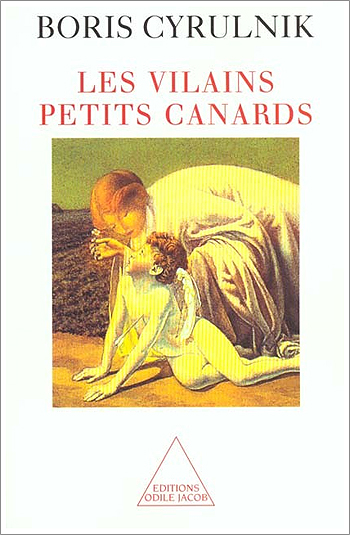 local_libraryTake a look inside
In this book, a sequel to his earlier Un Merveilleux Malheur, Boris Cyrulnik continues his study of human resilience, the capacity that enables human beings to overcome the many forms of trauma that may be inflicted on them. After defining what he means by this capacity, Cyrulnik attempts to show how it can be made to function. As he points out, humans sometimes overcome traumatic experience — but not in every case.

He analyses two periods in our lives during which the process of resilience is established: during early childhood, before language acquisition, when the infant’s experiences are interwoven with his parents’ past history; and the period immediately following language acquisition, when the child learns to deal with events so as to organise strategies that will enable it to come out of a crisis.

Like Cyrulnik's other books, Les Vilains Petits Canards teems with concrete examples from his own clinical practice as well as that of others. Some of his observations are drawn from formal studies that he set up in Latin America or the former Yugoslavia. But in each case he ultimately refers his readers back to themselves and to their own experiences.


Boris Cyrulnik, a neurologist, psychiatrist and psychoanalyst, is one of the founders of human ethology. He is the author of Les Nourritures Affectives and Un Merveilleux Malheur.