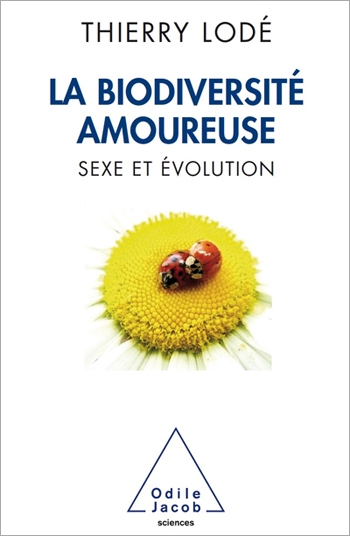 A professor of ecology and of animal ethology at the Universities of Angers and Rennes, Thierry Lodé is notably the author of La Guerre des sexes chez les animaux (2007).


Sexuality prevailed over asexuality in evolutionary history. Why? Contesting a long-held view, Thierry Lodé argues that it was sexuality that was responsible for introducing chance disruptions into species reproduction. In other words, evolution depends on sexuality.
What if sexuality were the evolutionary innovation that allowed organisms to introduce variation and to modify their future? And what if sexuality — through its implied choices — were what enabled the animals we are to influence their own evolution?
Through a number of amazing and unexpected stories, told with the talent of a born storyteller, the author unveils the great mystery of natural selection: the incontestable biodiversity that characterises the animal kingdom.
In this bold reflection Lodé offers a masterly demonstration of the limits of contemporary neo-Darwinism while providing an alternative viewpoint in which sex dominates — but not for the reasons that are usually invoked.
The numerous forms of animal sexuality that are described here offer a fascinating outlook on the animal world.