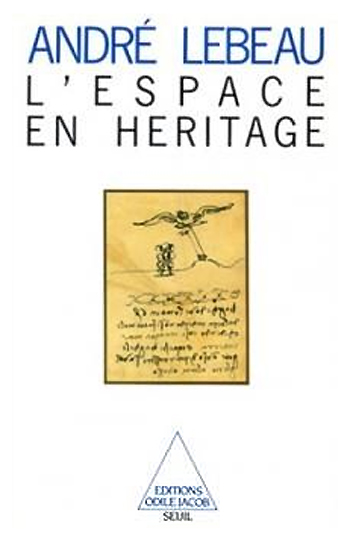 Man has begun to realize one of his most ancient dreams: to overcome gravity, to conquer space, to explore the universe. André Lebeau sheds light on some of the stakes of this quest. By examining the logic of evolution which drives us to explore, and then to occupy, discovered continents, Lebeau traces the perspectives that the possible colonization of outer space opens to humanity. In so doing, he offers a new viewpoint on the dynamics of scientific and technological progress.

André Lebeau was one of the supervisors of the French and European space programs at the National Center for Space Study, then at the European Space Agency. He is currently the director of the French National Weather Center.