...
Catalog
Science
Biology
At the Core of Memory 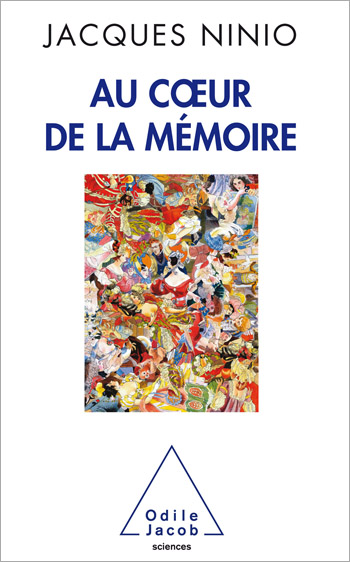 At the Core of Memory

Jacques Ninio is an emeritus research fellow of the Centre National de la Recherche Scientifique (CNRS) and a member of the Laboratory for Statistical Physics of the Ecole Normale Supérieure. Parallel to his work on evolution and molecular recognition, he has developed a highly original approach to human memory and perception. He is the author of La Science des illusions and L’Empreintes des sens.

The workings of a living cell can be explained by DNA and the genetic code, and with very simple diagrams. Why isn’t there an equally revealing explanation for memory? Could there be some marvellous neuronal mechanism capable of encoding a memory and then transporting it to another area of the brain?
For many years, the author has been carrying out experiments on visual memory which have allowed him to follow newly acquired paths of visual memory, to determine whether or not their quality deteriorates, whether they move backward in search of older “grooves” or forward to rise up to the conscious level.
At the end of the book, the author deals succinctly with three main areas requiring a correct theory of memory: language, consciousness and dreams.

• In this concise work containing a wealth of accessible information, the author incites us to think about every aspect of memory.
• An innovative work which counters the dominant theory of memory.