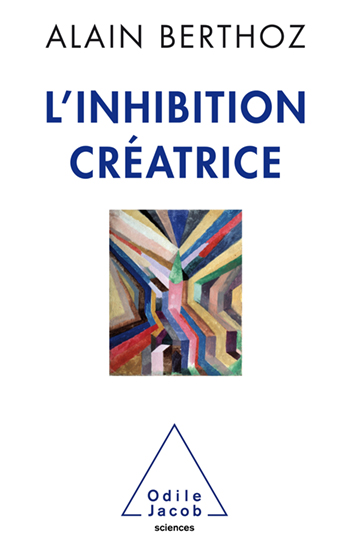 Creative Inhibition To act is also to inhibit

Alain Berthoz, a neurophysiologist, is honorary professor at the Collège de France and a member of the French Academy of Sciences. He is the author of many books, including La Simplexité and La Vicariance.
In an explanation of the functioning of living organisms, we have always given precedence to action: we decide to do something, and we do it. The reality is more complex and more interesting, because every decision sets in motion mechanisms of action and mechanisms of inhibition. At every level of the living being – molecular, cellular, social, cultural – inhibition appears as the dark side of biology. However, without it there is neither action nor creation.
In the brain, synaptic transmissions are inhibited by neurotransmitters such as GABA (gamma-aminobutyric acid) and glycine; in visual or auditory perception, inhibition enables noise to be suppressed and sharpens sensations; following trauma, the inhibition of memories is one of the keys to resilience and adaptation. And to creation, as well. Biological evolution proceeds through innovation, but also through the erasing of characteristics harmful to the survival of a species.
But omnipresent inhibition is a two-faced god. The delicate balance between action and inhibition is sometimes damaged in an individual, leading to autism or to mental anorexia, and what is true on a biological level is also true on the level of societies. A number of inhibiting mechanisms (e.g. “you will not kill”) watch over social peace, but the news is full of examples of losses of inhibition, with disastrous consequences. Terrorism and intolerance are thus the result of the establishment of mechanisms of denial and the inhibition of empathy, which are at the root of the great catastrophes of the Twentieth Century.

With this book, which follows it from the molecule to society, inhibition comes out of the shadows and offers a new point of reference for the biological and social sciences.