...
Catalog
Science
Mathematics
A female mathematician in this strange universe 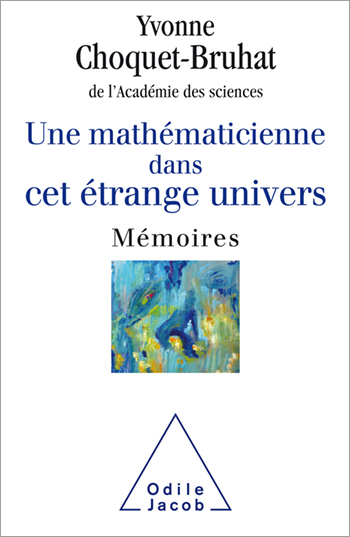 A female mathematician in this strange universe

"As soon as my sense of reasoning awakened, I wanted to understand something of this strange universe where we live, and what human beings do with it — especially me. I have flirted with various areas of knowledge: natural sciences, physics, history, philosophy. Finally, I became I finally became a mathematician working on the problems created by physics.
As every scientist has found, any discovery — even a tiny one — is always a great joy, like discovering uncharted land."