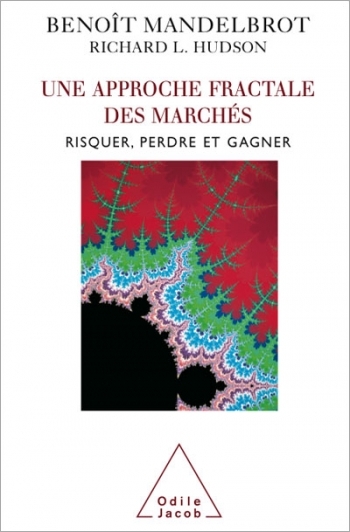 A Fractal Approach to Markets Risk-taking, Losing and Winning

An internationally renowned mathematician, Benoît Mandelbrot is responsible for introducing and developing fractal geometry. He has changed the way we view the mysteries of nature and has exercised a profound influence in many areas of research, from chaos theory to computer graphics.
In this book he examines the behaviour of economic markets, which, he argues, are much more hazardous than is generally believed.
Looking back over a period that spans forty years of research, Mandelbrot begins with an analysis of his fathers business and his own early work in the United States on fluctuations in the cotton market. He shows that many of the accepted ideas in economic and financial theory are mistaken and he goes on to demolish some commonly held ideas that have led business leaders as well as millions of investors to underestimate the real risks involved in the marketplace.
What we have here is a complete revaluation of the classical tools and models of finance by a scientific genius at the peak of his art and creativity.

Benoît Mandelbrot is a professor of mathematics at Yale University and IBM Fellow Emeritus of the Thomas J. Watson Research Center. He has received numerous honours, including the Japan Prize for Science and Technology and the Wolf Prize for Physics. He lives in Scarsdale, New York.