...
Catalog
Science
Mathematics
A Mathematician Engaged in the Century 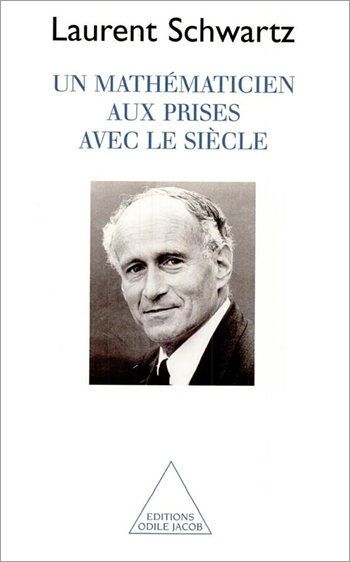 A Mathematician Engaged in the Century

local_libraryTake a look inside
Laurent Schwartz was, along with Jean-Paul Sartre, the epitomy of the committed intellectual of post-war France. Having been awarded the Fields Medal in mathematics, he is considered one the most important mathematicians of this century. His memoirs unveil, in a most moving manner and in all sincerity, the different facets of his existence.He tells us how, when he was young, he reconstructed the whole edifice of mathematics for his personal use and how this "cathedral" allowed him to make his discoveries. He also tells us how he discovered Trotskyism before the war, at the Ecole Normal of the Rue d'Ulm and how, because of this, he didn't enlist in the Resistance, but rather hid, stopping all mathematics in order to remain on the alert. He also tells us about his militancy after the Second World War, against the wars in Indo-China, in Algeria, in Vietnam and the dictatorship in the Soviet Union.A two-facetted entity, Laurent Schwartz then worked in the reform of math teachings at all levels, from gradeschool to university, to promote the spirit of research.His memoirs allow us to discover one the most major intellectual figures of our times.