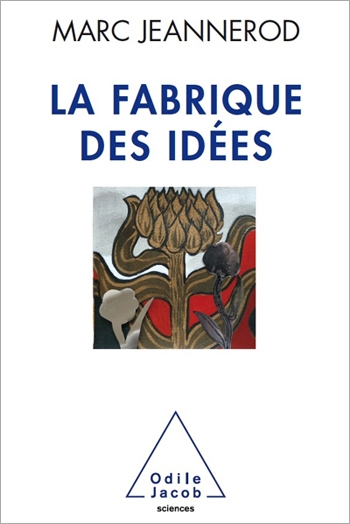 Marc Jeannerod is Professor Emeritus of physiology at Claude-Bernard University, in Lyon, and the founder of the Institute of Cognitive Sciences. He is a member of the French Academy of Sciences.
He is notably the author of Le Cerveau intime, Le Cerveau volontaire, De la physiologie mentale. Histoire des relations entre biologie et psychologie and La Nature de l’esprit.

One of the greatest French physiologists recounts here his scientific career, devoted to the study of the mind and the brain. Beginning with his early work, he goes on to review theories about action and will, traces what was known as France’s cognitive revolution and explains his constant exchanges with philosophy as well as his reticent relations with psychoanalysis.

“A backward look over some fifty years offers sufficient distance to evaluate the coherence of a scientific process. Not that coherence in itself guarantees quality or originality, but once a process has succeeded, even partially, and has achieved a result, even provisionally, it enables us to seek how ideas, projects and results have followed one another to reach a given point.
“As often in science, the goal becomes clear only in hindsight; it emerges following an evolution that could not have been foreseen at the start, with the result that we have not found what we thought we were looking for. It is this attempt