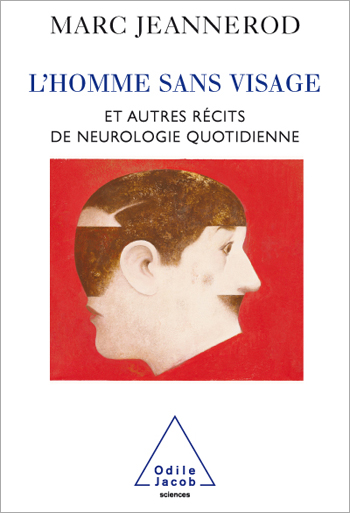 local_libraryTake a look inside
Each of the nine concise stories included here is about a patient whose strange appearance and behaviour resulted from a specific neurological lesion or deficiency. The stories of “the man without a face” and of the person with a totally blank expression both point to an inability to externalise emotion. The description of a cerebral attack, which the author witnessed, serves to illustrate how we plan our actions. A delirious, deranged woman shows what madness means. The question of how we control our movements is raised by the behaviour in an airport lounge of a patient with Parkinson's disease and by the disorder of the Jumping Frenchmen of Louisiana. Other stories evoke other conditions: paranoia, based on the example of Antonin Artaud; memory loss, in the case of a young man who repeatedly asked the author if it was possible to recover one's memory after trauma; aphasia, as an example of the dissociation of language and thought; lobotomy, as a means of isolating the brain from the emotions. Throughout, Marc Jeannerod's approach is both clinical and profoundly human, and he conducts his neurological observations with a sharp sense of human fragility. This well-written book, which can be read with as much enjoyment as a collection of short stories, succeeds in creating a rare alliance between literary expression and scientific rigour. The author provides clear, simple neurological explanations for some of our most basic forms of behaviour: how we show emotion, plan our movements, organise our relations with others, construct our identity, think nonverbally. The author of Le Cerveau intime (Editions Odile Jacob, 2002), Marc Jeannerod is a professor of physiology at the University Claude-Bernard-Lyon-I and the director of the Institute of Cognitive Sciences. He is a member of the French Academy of Sciences.