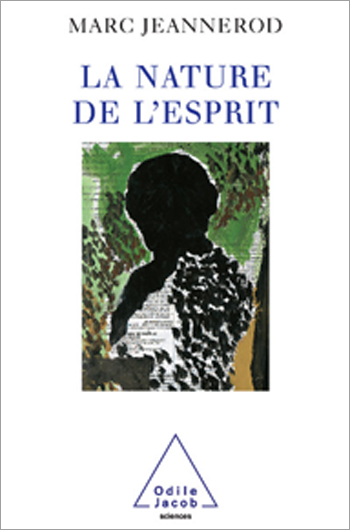 The Nature of Mind

This is a remarkably clear presentation of the cognitive sciences as a "natural, biological" approach to the mind. The author's underlying idea is that the human brain "knows" the self and is thus capable of regulating its mental and emotional behaviour.
La Nature de l'Esprit is divided into three parts: in the first, Marc Jeannerod illustrates what is meant by the biological basis of the mind with two examples: the expression of emotions and language acquisition. The second part deals with the cognitive foundations of subjectivity in terms of an action and the representation of that action: in both cases, the same network of neurones are called upon, as can be seen in brain imagery. The third part concerns how a human being acquires knowledge of others through empathy, and how this process leads to a conception of the brain as a simulator.
Each chapter is preceded by a commentary indicating the repercussions of the issue raised therein and the approach that the author proposes to follow. The main body of the chapter critically reviews the issue at hand in a clear, complete and stimulating manner.

Marc Jeannerod teaches physiology in Lyon. He is the author of De la Physiologie mentale (1996) and, with Jacques Hochmann, of Esprit où es-tu ? (1991)