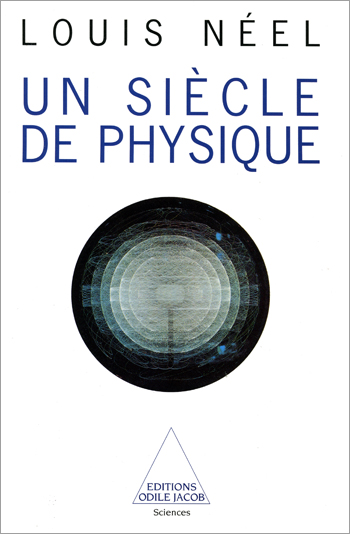 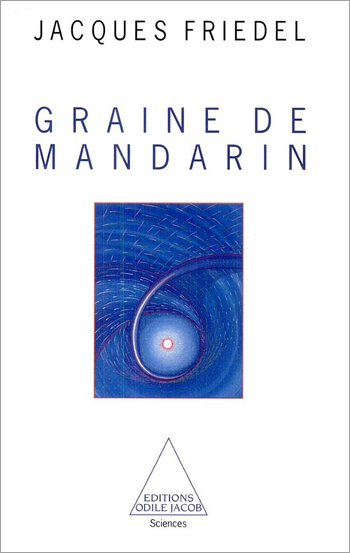 A Family of Scientists 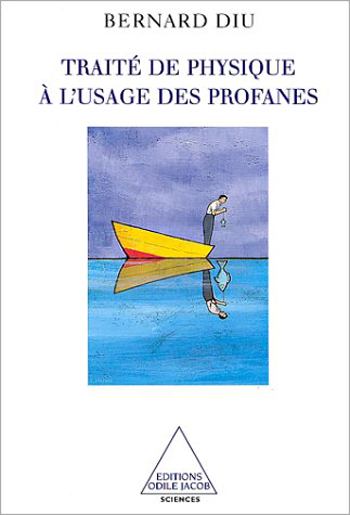 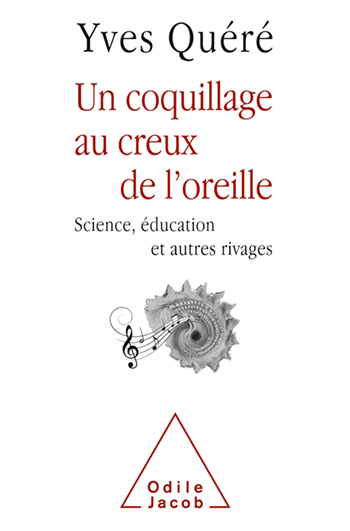 A Shell in the Middle of the Ear Science, Education, and Other Shores

Written with happiness, with multiple formulations and aphorisms, this book is an invitation to meditate on the beauties and contradictions of life. 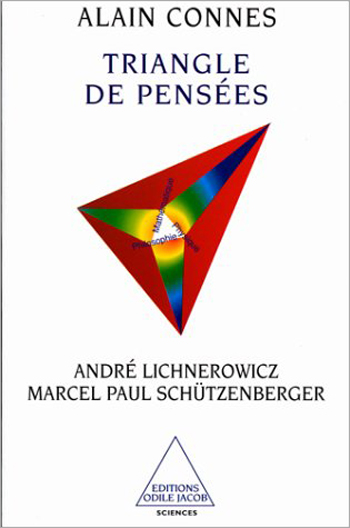 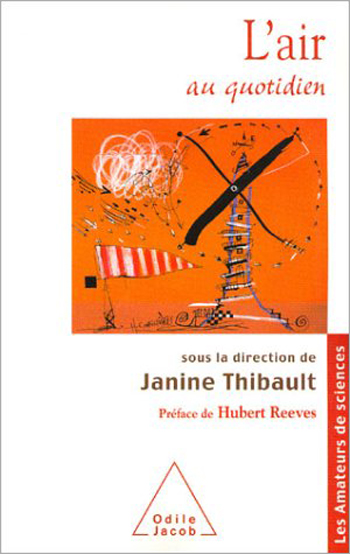 The Air We Breathe

What is air? What is pollution? Whether with regard to the atmosphere, the effects of pollutants, or the weather, teachers will find in this book elementary theoretical information on air, and the essential foundation needed to instruct their pupils with a civic-minded, and preventive attitude to the air they breathe. 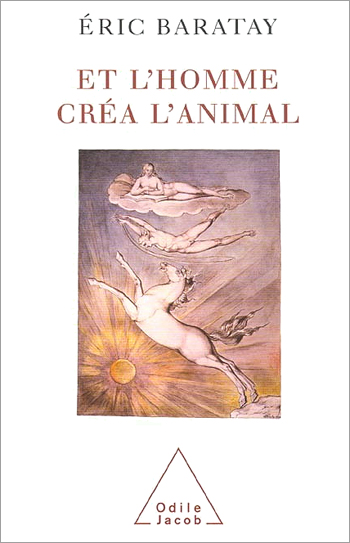 And Man Created the Animal History of a Condition

In this book, Baratay holds a mirror up to humanity. He reviews the changing status of animals throughout human history: from ancient myths about animal domestication to the invention of bullfighting, from the great pastoral epics to modern slaughterhouses, from the ancient role played by animals in the human imagination to modern laboratory testing. Eric Baratay is a historian specialising in the contemporary world and in the status of animals. 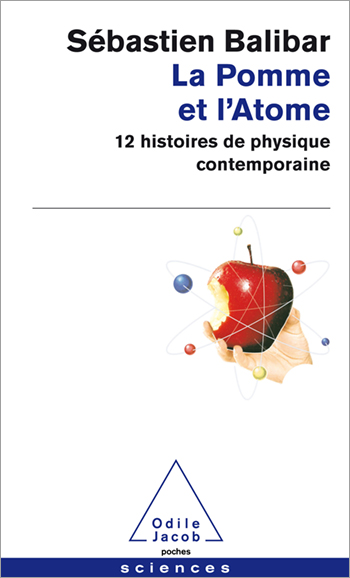 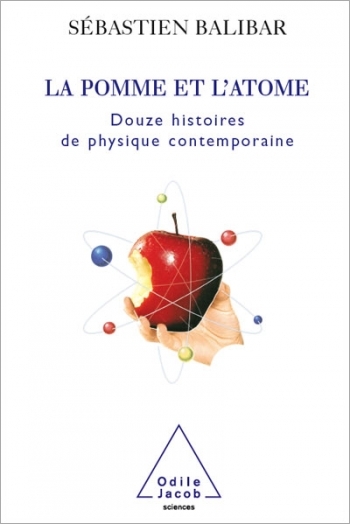 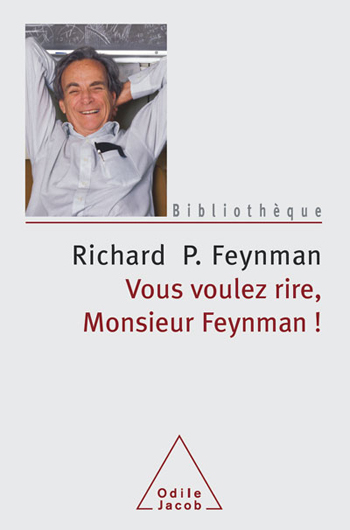 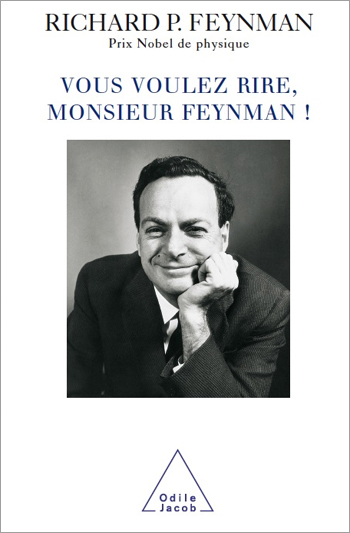 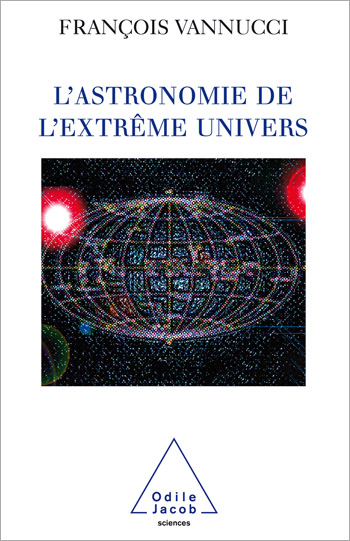 Astronomy of the Extreme Universe 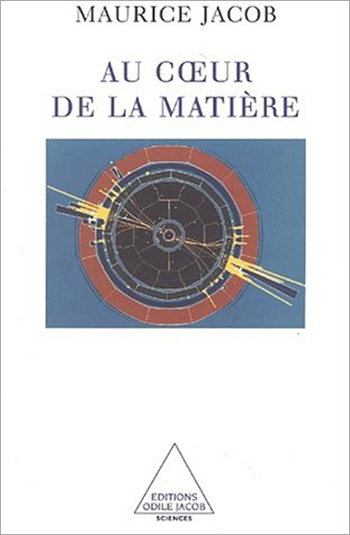 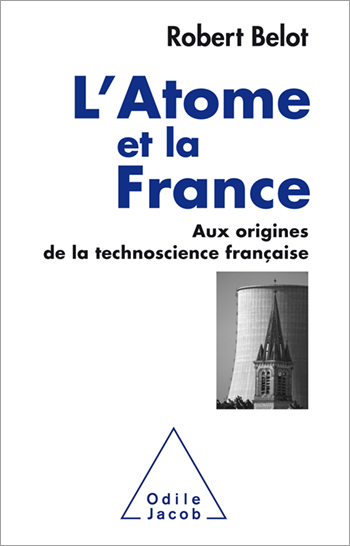 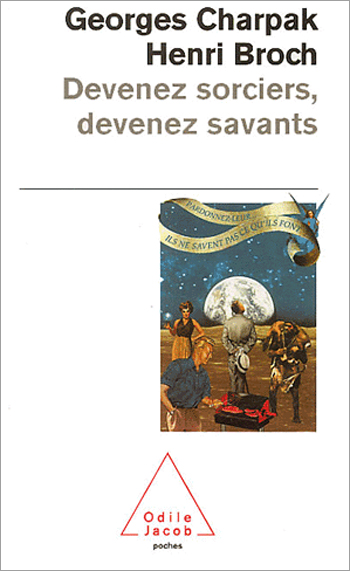 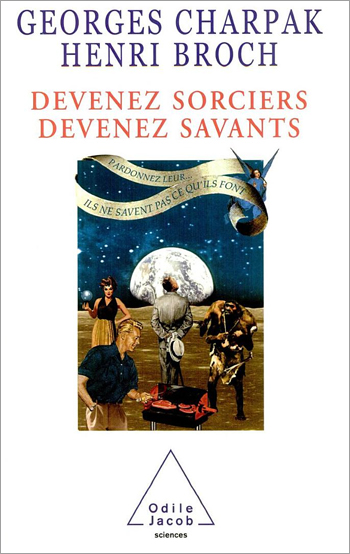