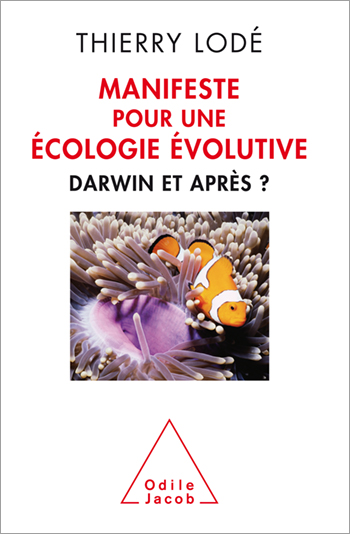 Jean-Pierre Pharabod is most notably the author of Cantique des quantiques and Le Rêve des physiciens. He worked for thirty years in the nuclear physics high-energy laboratory of the Ecole Polytechnique.
Philippe Miné is a research director at the French National Centre for Scientific Research (CNRS). He also works at CERN, in Geneva, and at the Ecole Polytechnique’s Leprince-Ringuet Laboratory.

The two great scientific theories of the twentieth century — relativity and quantum mechanics — did not reach the general public in the same manner. While the theory of relativity was rapidly popularised, knowledge of quantum mechanics was for a long time limited to a small circle.
The terms used in quantum mechanics are not part of our everyday language and its concepts seem obscure. These difficulties intensified following what is known as ‘the second quantum revolution’, i.e. the discoveries in particle physics concerning the fusion of quantum mechanics and restricted relativity, which gave rise to quantum field theory known for its mathematical difficulty.
This book aims to meet the challenge of explaining, as simply as possible, the basics of this complex theory, from its inception to present-day speculations and paradoxes.