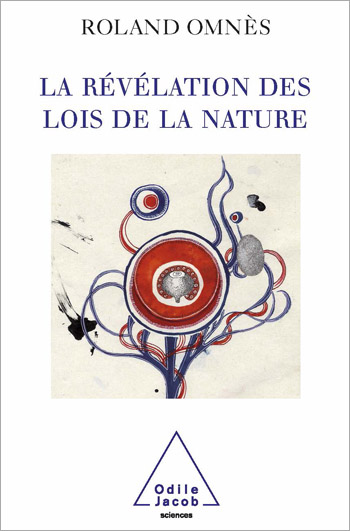 Revelation about Laws of Nature

local_libraryTake a look inside
Laws of nature are neither discovered nor constructed. They are revealed to physicists, whose hard work serves only to prepare for the revelation, to be ready to receive it. How else can the sudden inspirational flash of such revelations be explained?

Roland Omnès concentrates on the laws of light (propagation, relativity, colours, waves) to provide answers to these fundamental questions on the nature of the laws of physics: Are they approximate or universal? Are they permanent or changing? Did they exist before they were formulated or did they come into existence when they were uttered? Are they eternal or do they exist outside time? Are they created as the history of the universe unfolds, or do they unfold that history? How can mathematics express laws that were conceived by humans who are themselves part of Nature and of those laws?

These questions are examined here in a clear and accessible manner in reference to the laws of light, which are the basis of the theory of relativity.

Written by the eminent French theoretical physicist Roland Omnès, this book offers a clear explanation of the laws of light: light propagation, its dual wave and corpuscular nature, the colours that constitute it, and the theory of relativity that draws the consequences of these laws.

This is a great scientific work and a serious reflection on the laws of nature.

Roland Omnès is the co-author, with Georges Charpak, of the immensely successful Soyez savants, devenez prophètes (2004). A theoretical physicist, he is professor emeritus at the University of Paris Sud (Orsay), and the author of Les Indispensables de la mécanique quantique (2006).