...
Catalog
Science
Physics, Chemistry
What Were You Doing Before the Big Bang? 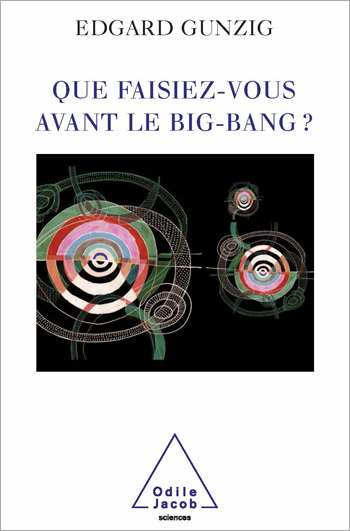 What Were You Doing Before the Big Bang?

local_libraryTake a look inside
Einstein's theory of general relativity explains both the simplest and the most complex of phenomena. Why do all bodies fall to Earth at the same time? How was our universe created?

To answer the first of these questions, Einstein transferred gravitation from bodies to space. Instead of saying that the same unchanging force was at work between bodies, Einstein said that since space was curved it imposed the same trajectory on all bodies.

The synthesis of Einstein's general relativity and quantum field theory resulted in a new theory (other than the Big Bang) to explain the creation of the universe. This new theory, which shows how the universe created itself from the void, allowed questions such as the one posed by the title of this book to be answered. For nearly 14 billion years, our universe has existed in the flow of time. Could our universe simply have come out of the void? Why does the universe exist rather than the void? Did time go by “before” the universe? Does the notion of space still have meaning in the absence of the universe? And if it doesn't, then where did the universe come into existence? This ambitious book proposes a new cosmology inspired by the works of Ilya Prigogine.

This is a remarkable book about the two fundamental theories of contemporary physics. The author, a highly renowned expert on Einstein's theory of general relativity, proposes a new cosmology to explain the creation of our universe, other than the dominant Big Bang explosion theory.

Not only is this a fascinating scientific book, it is also a great work of culture and thought that dares address some fundamental issues that were previously the domain of philosophers, such as “Why is there something rather than nothing?”

Edgard Günzig is a professor of physics at the Free University of Brussels. A specialist in general relativity, he is the co-author of Le Vide, univers du tout et du rien (with Simon Diner, 1998) and Relations d'incertitude (with Elisa Brune, 2004).