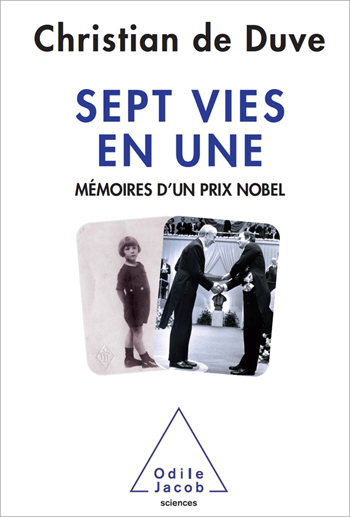 The life of an exceptional Nobel Prize winner, from childhood to scientific recognition and acclaim 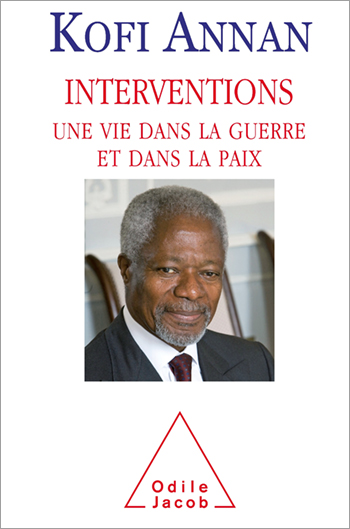 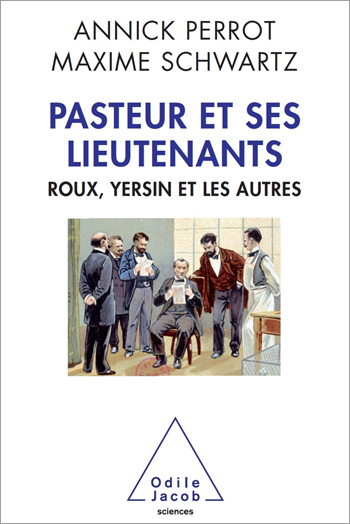 Pasteur and his Lieutenants Roux, Yersin and the Others

The greatest medical revolution, recounted as an adventure story 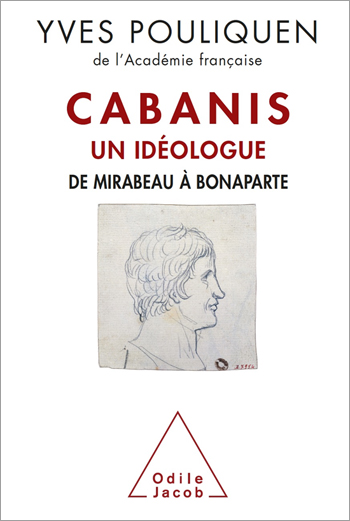 The brilliant intellectual life of the French Revolutionary period is vividly revived here in this biography of Cabanis, physician, physiologist and Enlightenment philosopher. 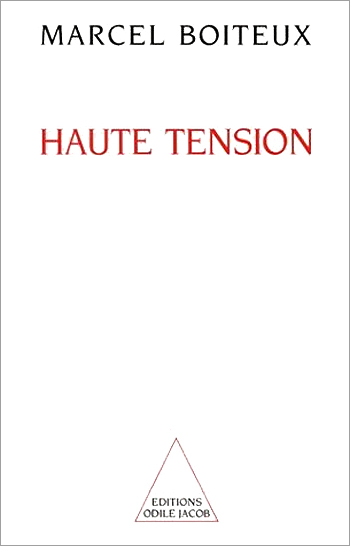 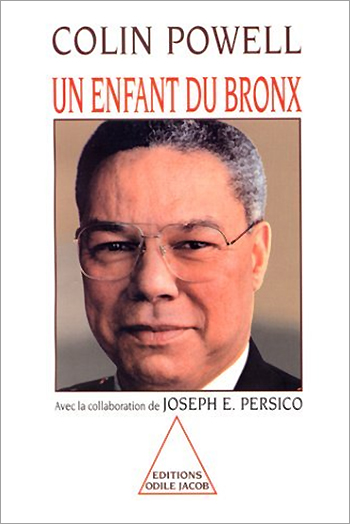 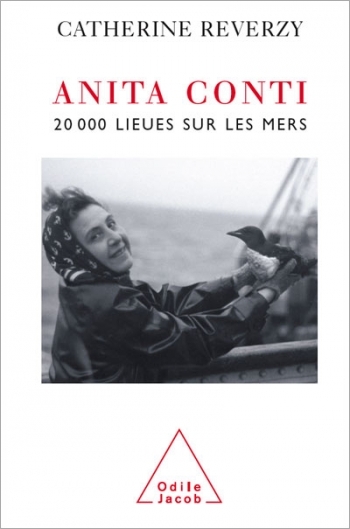 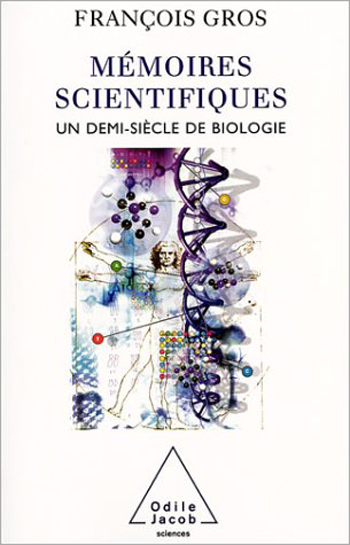