...
Catalog
History and Geopolitics
Geography
A Theory of Spatial Justice 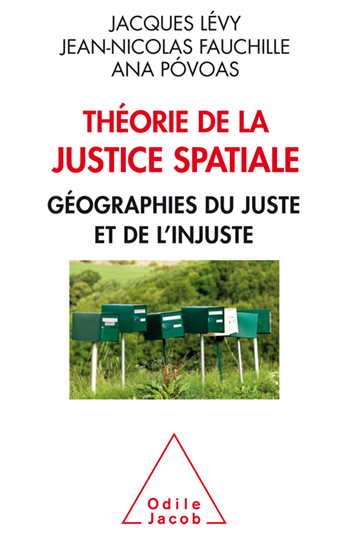 Geography is becoming increasingly important in the public debate. Expressions such as “territorial breakdown,” “peripheral France,” “abandoned downtowns,” abandoned rural areas,” “medical deserts,” are abundant. The question of justice, central to a democracy, is strongly enhanced by arguments relating to space. Based on field surveys carried out among European citizens, this book shows how an unprecedented relationship between space and justice has been constructed in the past few decades. It examines spatial questions that have an important impact on our democracies: does urbanization create injustice? Are we assigned to where we live, or is it our choice? Should public services (health, education…) be allocated according to the number of inhabitants, or by km2? How can governmental administration be organized so that it functions more judiciously? On all of these questions, we discover that citizens have points of view that they support according to their conception of justice. Conversely, the great theories of justice, from Aristotle to Amartya Sen, are filled out by integrating spatial arguments. In the end, the question of spatial justice (“What is a just space?”) shakes things up, and forces one to find solutions using a participatory democracy approach.