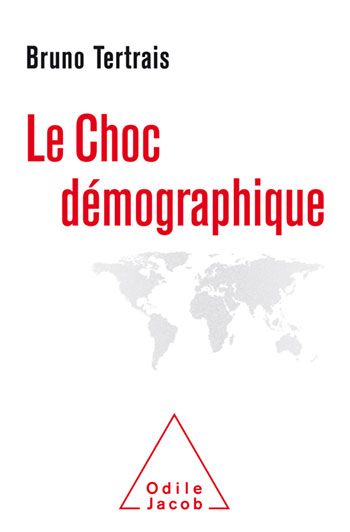 Demographic Shock Migrations and the Future of Europe

Bruno Tertrais is a specialist in geopolitics, assistant director of the Foundation for Strategic Research. In 2011 he received the Vauban Prize for his body of work.
The global population is undergoing an unprecedented transformation: a rise in the average age; rapid urbanization; doubling of the population of Africa… but also a slowing of demographic growth, and an ongoing lowering of the birth rate. To such an extent that ultimately the question will no longer be “are there too many of us?” but “are there enough of us?”
Europe, in particular, is experiencing a double shock: that of an aging population, of course, but also that of migrations. For several years, its population has been growing only through the influx of foreign immigrants. What is its future within this global upheaval? Is it fated to be inescapably weakened? Or does its destiny quite simply foretell that of the entire planet?
This book presents the facts, the stakes, and the geopolitical consequences of the demographic changes that are occurring. Refusing to give in to naïve optimism or to catastrophism, it analyzes the change in the hierarchy of powers that may result from those changes. And it presents a rather optimistic perspective on the long-term consequences of the evolution of the global population. 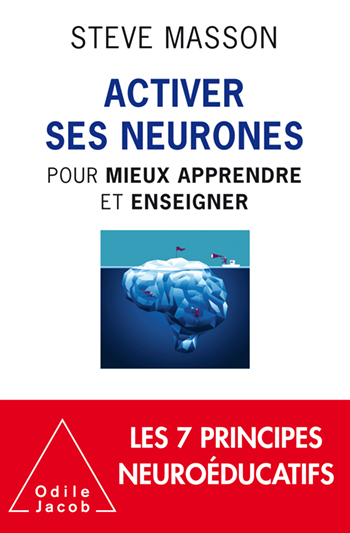