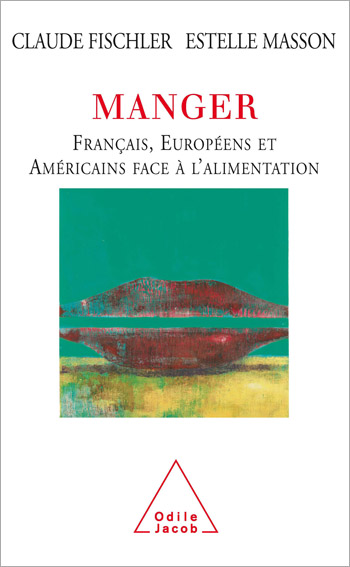 local_libraryTake a look inside
This major international enquiry into attitudes concerning food choices, the body and health was spearheaded by Claude Fischler, the French precursor of sociological studies on food habits. Seven thousand people were studied over a period of several years and the result is a precise and detailed picture of the contemporary urban consumer's eating habits.

In the era of the global market, this fascinating study examines the fate of distinctive cultural features, and particularly of the so-called “French exception”.

The great body of information in this cross-cultural study will offer food for thought and for comparison for professionals in such areas as advertising, the agricultural and food industries, and the restaurant business.

Claude Fischler (the author of L'Homnivore) and Estelle Masson are sociologists and research fellows at the Centre National de la Recherche Scientifique (CNRS).

They worked with a team of about twelve researchers who carried out studies in a number of countries, including Germany, Italy, England, Switzerland, the United States and Canada.