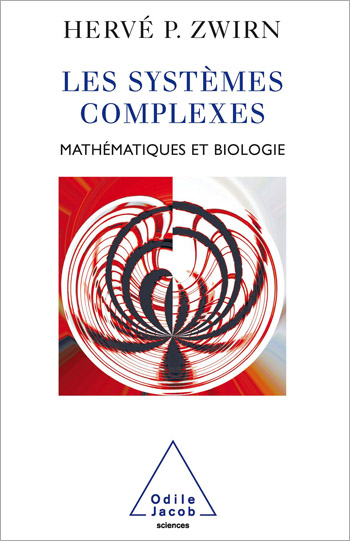 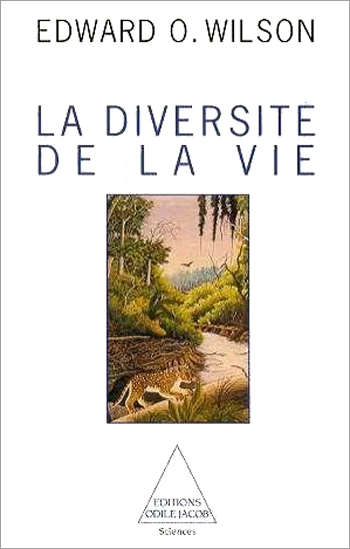 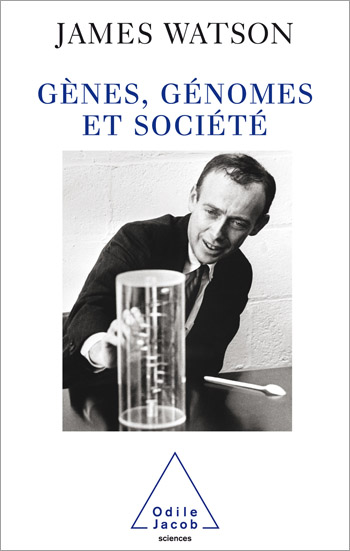 A strong thesis that is applied to the entire visible and invisible world: the exchange that is the essence of the living being. 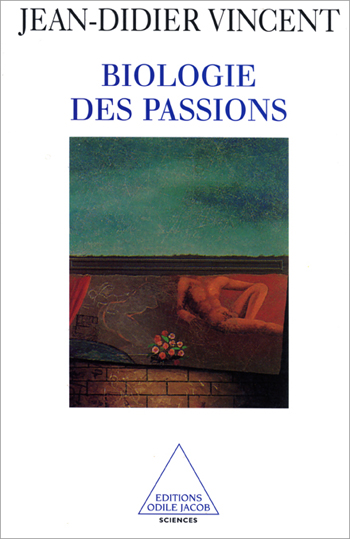 The Biology of Passions

What is it to love? Can one explain the love of Romeo for Juliet? What are desire, pleasure and pain, the taste for power and domination? Moving beyond the traditional split between body and mind, Jean-Didier Vincent proposes a new theory of emotions which brings harmony to our concept of mankind. Jean-Didier Vincent is a neurobiologist and director of the Alfred Fessard Institute of CNRS at Gif-sur-Yvette. 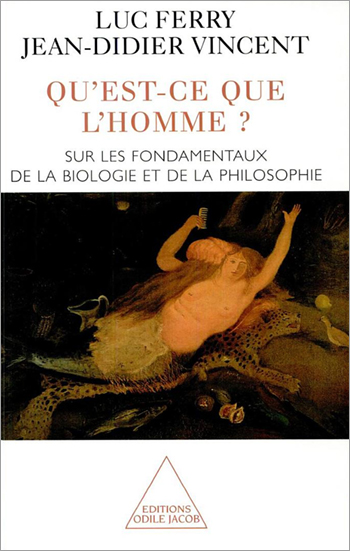 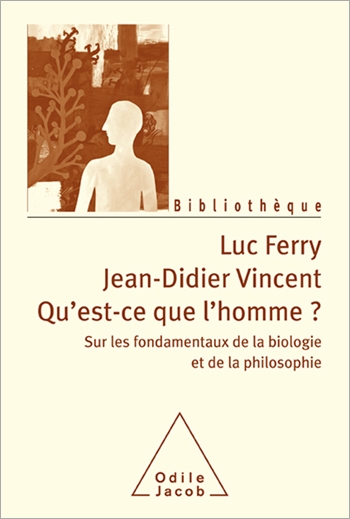 The Biology of Passions (New Edition)

"A fascinating book, which demonstrates that the ensemble of the brain, neurons, and synapses is literally immersed in a chemical sea. We must rid ourselves of the notion that the brain is a supercomputer." Le Figaro